On the morning of April 19, 2021, a group of 28 teachers and students from Linyi Vocational College visited Shandong Weiman Machinery Co., Ltd., the governing unit of Linyi Convention and Exhibition Association, for a discussion.

Teachers such as Zheng Xiaokang of the college, the Secretariat of the Convention and Exhibition Industry Association, and the main members of the Wiman company’s academic committee, David, Lisa, and Shawn, participated in this symposium. This symposium is mainly for the college students to exchange foreign trade knowledge, career planning, and understanding of Weiman As an export service provider of construction machinery parts and complete machines, Wiman has always regarded "Happy Wiman, a reliable partner" as its mission, and is willing to be China’s leading export service provider. Machines, excavators, graders, road rollers, heavy trucks, etc., accessories cover the aftermarket of major domestic brands, including Weichai engines, Cummins, Shangchai, Yuchai, Dachai, etc., gearbox series, bridge series, pump valves, Motors, etc., to provide customers with integrated export solutions, 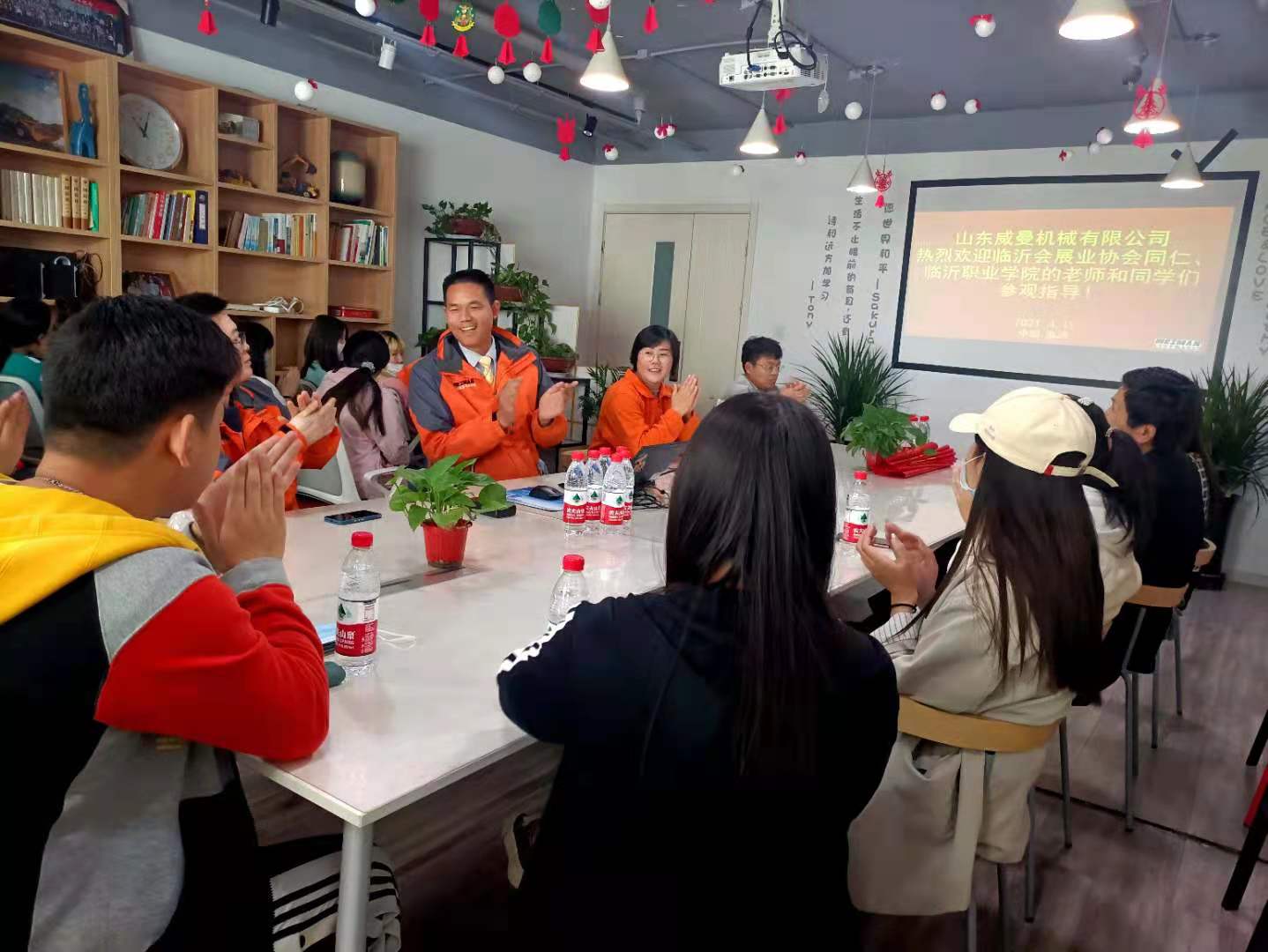 Linyi Vocational College is a full-time public higher vocational school approved by the People's Government of Shandong Province and sponsored by the People's Government of Linyi City. The school was founded in 1954 and was established in 2008. It was formed by the merger of Linyi Radio and Television University and the original Linyi Commercial School, Linyi Vocational Technical School, and Linyi Economic School. In 2019, the former Linyi City Construction Workers Secondary Professional School was merged into the restructuring system. Over the past 60 years since the establishment of the school, more than 200,000 outstanding talents have been trained and delivered to the society.